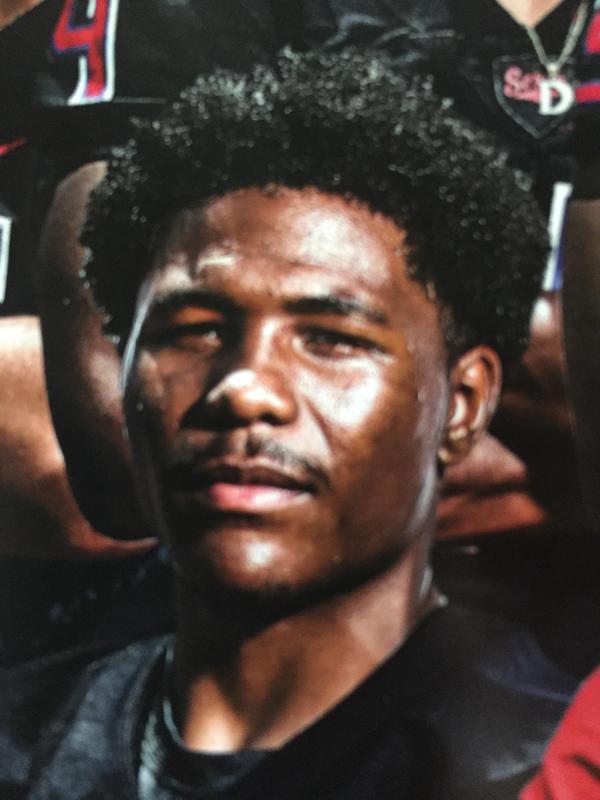 Max Williams Named Under Armour All-American
Our own Max Williams was honored earlier in the fall at the beginning of the football season with the prestigious Under Armour Pre-Season All-American Award for football. Only about 100 high school football players around the country are honored with this award. The award is a bittersweet one for Williams, as, although having won the award, his senior season began as a season of disappointment.
To begin the year, Williams, who had big hopes for the season, suffered season-ending torn meniscus and torn ACL injuries. The injuries were a devastating blow for Williams, as the injuries would end his season really before it ever began. However, this did not deter Williams from being an integral component of the 2018 Cavalier squad, as he provided important leadership and was a vital mentor for the young squad. "I just wanted to contribute and be a leader," said Williams. "I wanted to be there for everything. The younger guys listened well, and I just wanted to be someone they could look up to." Receiving the award was an incredible experience for Williams. "It was all like a dream experience. I have seen a lot of great ones, and now I am with them."
As it it is soon time for Williams to move on, the sky is still the limit for Williams, as he is still slated to attend USC on scholarship and play for the Trojans. "I have been working hard in my rehab, and I will be playing at USC majoring in business. I am excited." Your Cavalier spirit is inspirational, Max, and we expect that your determination will take you a long way.
Print