The Passing of One of Our Own Cavaliers 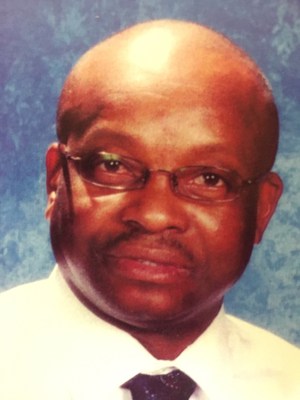 Hearts Are Heavy as a Man Dedicated to Excellence, Mr. Norm Chavez, Has Passed Away
On Tuesday, July 25, the Serra community was informed of the passing of Mr. Norm Chavez. Mr. Chavez taught at Junipero Serra High School for 24 years from 1989 to 2013. He was an educator who was second to none. Along with his tenure at Serra, he served as an educator for 35 years, including 28 years as an educator in the Archdiocese of Los Angeles, and often taught summers in Belize. Mr. Chavez taught many subjects during his career, including, but not limited to, English, Language Arts, Mathematics, Physics, Chemistry, Earth Science, SAT and ACT Preparation, Spanish, World History, Critical Writing, and Lexicon. He was also a friend and mentor to every life he touched.
There will be services held for Mr. Chavez. The Viewing will take place between 4:00-8:00 pm on Friday, August 18 and a Rosary at 6:00 pm will take place during the Viewing at Holy Cross Cemetery, located at 5835 W. Slauson Ave. in Culver City.
The Funeral will take place at 11:30 am on Saturday, August 19 at St. Bernadette Catholic Church, located at 3825 Don Felipe Dr. in Los Angeles (Baldwin Hills), with the Internment taking place back at Holy Cross Cemetery immediately following the Funeral. After the Internment, there will be a Repast, which will take place at Junipero Serra High School.
Print