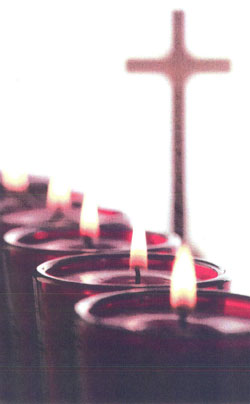 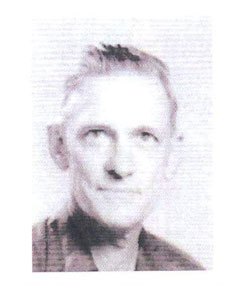 It is with sadness of heart that we advise you that Brother Bob Wade, SM died on the evening of the feast of the Immaculate Conception of Mary (December 8).
He had been a Marianist Working Brother for 63 years. He always spoke so lovingly of his presence, witness and service at Serra High School where he served on two occasions -- 1958-1964 and 1982-1985. During those years he served as groundskeeper (with his famous jeep) and in athletic maintenance. He was Serra's number one fan, along with Angie. He would speak so animatedly of Serra's first football triumph over Mount Carmel in 1960. The Serra men (in those days) always had a special respect and love for Brother Bob. You helped make his life worth living. May he now rest in peace with his God, his Blessed Mary, his natural and Marianist families, and all he touched in his years here.