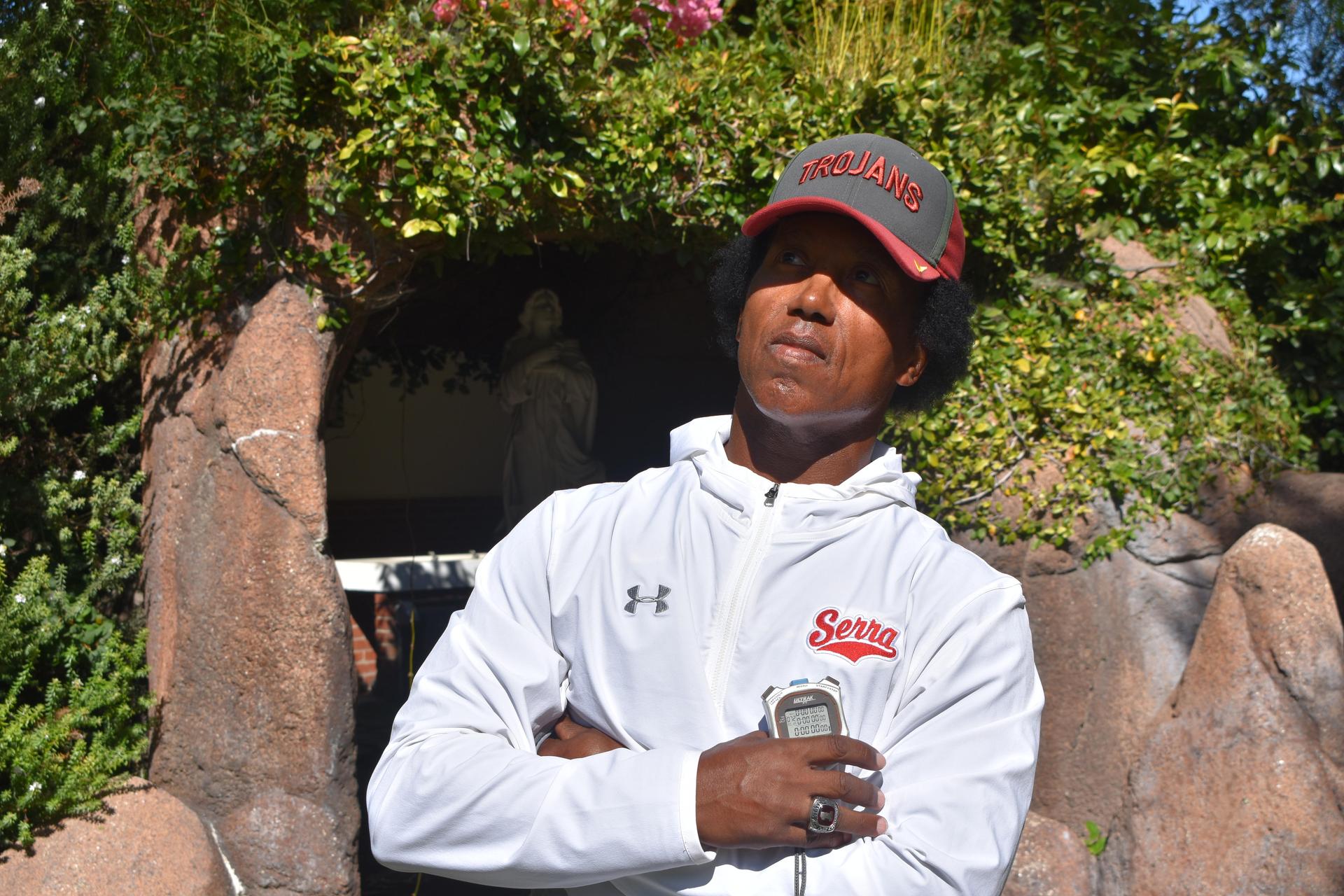 Russell Biggs is regarded as one of Track & Field's biggest supporters and brightest minds. He started his coaching career in the early 1990’s at Inglewood High School, where in his first year as Head Coach he took a kid, LeAndrew Childs from 21'09 to 24'08 and he was crowned State Champ in the long jump. The very next year he took an unknown sprinter Brandon Crockett from 10.75 in the 100 meters all the way down to 10.40. Biggs has been involved in the training and development of athletes since the early 1990’s on the High School, Collegiate and Professional levels.

In 2012, while coaching the jumps at Serra High School in Gardena, California, Biggs pulled of a feat of in California high school track-and-field that had never been seen before. On the boys side his sophomore long jumper, Adoree Jackson claimed the state title on his first jump which was over 25 feet.  On the girls side, his senior long jumper, Alexis Faulknor claimed the state title on her very last jump sailing over 20 feet.  He has coached various other high school athletes and most recently has been working with college football athletes to gain speed & explosiveness primarily through his alma mater, The University of Southern California, where he played football in the early 1980’s.  Biggs is known as a vibrant leader and master motivator, encouraging the young athlete not only to excel on the track but in the classroom and in life.

He prepped at Roosevelt High School (Gary, Indiana), where he played football and ran track for the legendary John Campbell who won 13 state championships in a row. From there he went west to San Jose City College and was recruited to USC as a running back in 1981.